Home » About » News from Ardosia

Ardosia Slate Company were very pleased to be able to donate their products and services to support the efforts of DIY SOS’s Big Build in Barnstaple. We look forward to watching the episode on BBC1 Monday 15th Feb at 9pm and seeing the results from the efforts of all those involved in assisting the family. 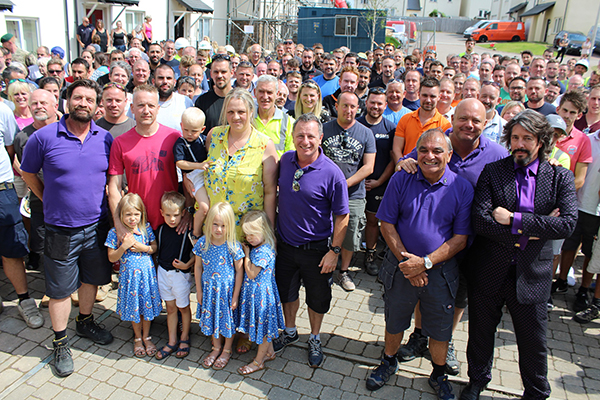 I would just like to say a big thank-you to everyone at Ardosia Slate for all your support and sponsorship with my Great Britain Rowing Expedition!  We began in Southampton on the 8th July and rowed clockwise around the whole of GB.  We had no resupply boat or support vessel and didn’t touch land for the entirety of he expedition.

After 38 days spent living on a 7 metre Ocean Rowing Boat (along with 3 other crew members) it feels great to be on solid ground!  I now hold the World Record for The Youngest Person to Row Around Great Britain! We also managed to be the 3rd fastest boat to have completed.  We rowed 24/7 in hour long shifts. While one pair rowed the other pair attempted to sleep, eat or attend to salt sores.  The hardest aspect for me was the sleep deprivation. As a result we all regularly fell asleep at the oars and I especially had some very vivid hallucinations. The most comical one for me was when our skipper caught me having a conversation with an imaginary guy who I later revealed to be a 2 foot high man with one arm dressed like Mahatma Gandhi!

The highlight of the trip for me was the West Coast of Scotland! I was overwhelmed by its barren and untamed beauty. We did have more than our fair share of bad weather the worst being in the North Sea where we had to contend with 30 ft waves and very strong winds with persistent rain for 36 hours. Even with our foul weather gear on we were soon soaked to the skin. During the storm two of our crew members were washed off their seats!

I felt immensely lucky and grateful to live within such a supportive and generous community which has enabled me to have such a fulfilling and brilliant experience! I feel as though I have learnt so much from having been part of this expedition and have memories that I will never forget, so for that I can’t thank you all enough! 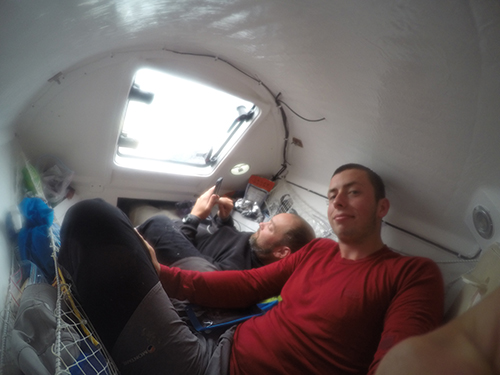 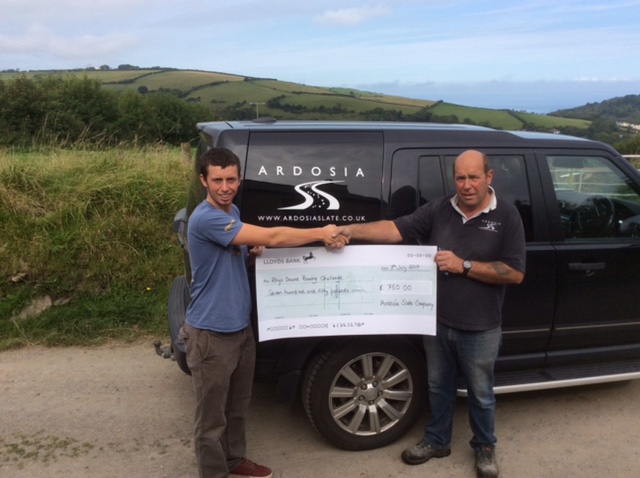